The platform has been updated with a new interface and color theme to give you a better user experience.

Easier Navigation
You can now use the Search Bar on DashBod’s homepage to search for specific functions. 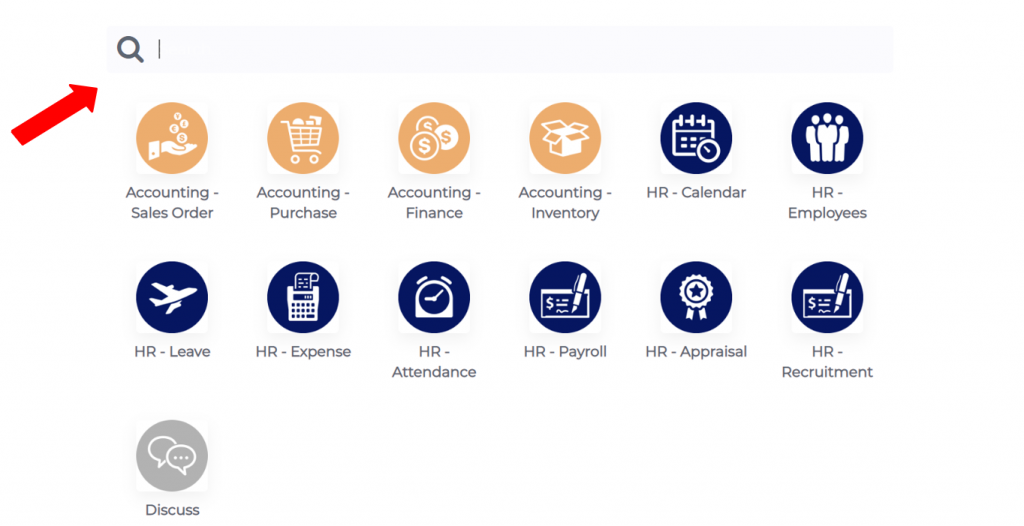 Or you can also scroll to search for specific functions using the Side Menu bar.

Currency Exchange Rates
We have also made it easier and more user-friendly for you to view and edit the currency exchange rates.

The progress status bar will also move accordingly to the percentage of the invoice that has been created.

Stay up to date with the latest news about DashBod.

© 2020 All rights reserved. DashBod is an integrated Accounting and Human Resources cloud-based software solution, and is developed by SMECEN, a wholly-owned subsidiary of ASME (The Association of Small & Medium Enterprises) Enterprise Holdings Pte Ltd.